Warning: "continue" targeting switch is equivalent to "break". Did you mean to use "continue 2"? in /homepages/1/d678365007/htdocs/clickandbuilds/TheUneasyShufflingofFeet/wp-content/themes/Extra/includes/builder/functions.php on line 5704
 DISPOSSESSION – THE GREAT SOCIAL HOUSING SWINDLE | The Uneasy Shuffling of Feet 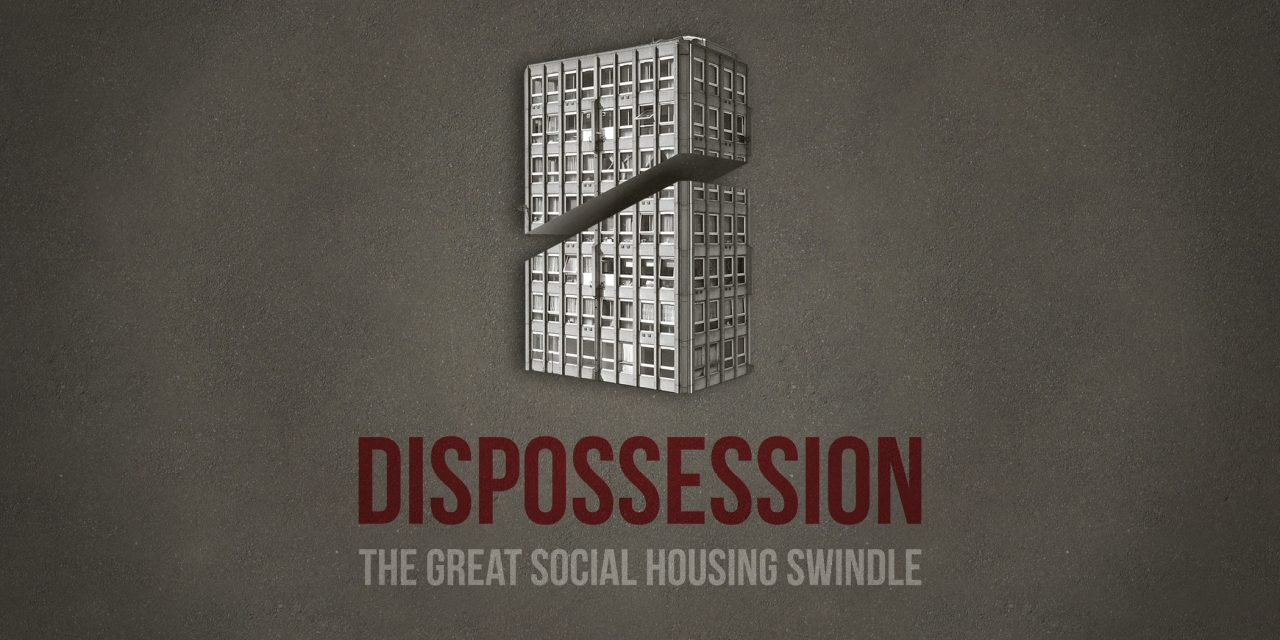 In 2017 housing rose to the top of the political agenda in Britain for the first time in a generation. The Grenfell Tower disaster – where a horrific fire broke out at a block of public housing flats in North Kensington on 14th June 2017 – captured the public’s attention and dominated media coverage in the UK for months. The fire caused 71 deaths and over 70 injuries but this was an occasion where it was the weight of the human stories, rather than the statistics, which resonated with people around the country. However, despite the media spotlight, few stories examined the catastrophic long term failures that resulted in a chronic shortage of social housing in the UK.  This is where Dispossession enters the stage.

The film explores the agenda behind the neglect, demolition and regeneration of council estates in the UK over the past 30 years. The documentary reveals how individuals and communities are fighting against the state and private developers, as they try to save their homes from demolition, while investigating the decisions that turned a crisis into a tragedy. Fundamentally, Dispossession is the story of people who now recognise that housing is not an expensive luxury but an undeniable human right.

Dispossession came out of the Brighton-based film studio Velvet Joy Productions which was also responsible for the excellent Sleaford Mods – Invisible Britain (2015) film (incidentally the Sleaford Mods raised over £6,700 themselves for the homeless charity Shelter through collections during their 2017 tour).

Although the film enjoyed only a limited cinematic release, screenings have been flourishing in local film clubs and village halls around the country which shows that there is a real appetite for answers on the UK housing crisis. Often film screenings are accompanied by Q & As featuring local councillors and charity workers which bring the issues seen on a national level back to ground level for that particular community. Judging by the event we attended, the debate was heated to say the least! There’s clearly a lot of anger around the country about the state of the UK’s housing provision, the people profiting from it and the failure of those in power to implement meaningful change. Dispossession is an essential introduction to understanding how we got into this mess and how we can begin to start pulling ourselves out of it.

Dispossession – The Great Social Housing Swindle is available to watch online or to buy on DVD. However, we recommend catching a local screening if you can. A full list of national screenings is available here: www.dispossessionfilm.com 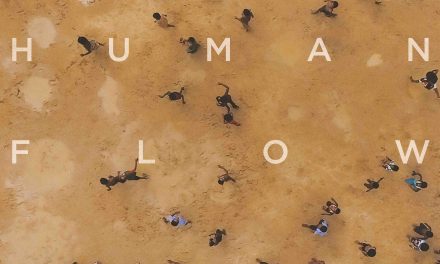 HUMAN FLOW – A DOCUMENTARY ON A SCALE THE REFUGEE CRISIS DEMANDS