Warning: "continue" targeting switch is equivalent to "break". Did you mean to use "continue 2"? in /homepages/1/d678365007/htdocs/clickandbuilds/TheUneasyShufflingofFeet/wp-content/themes/Extra/includes/builder/functions.php on line 5704
 HUMAN FLOW - A DOCUMENTARY ON A SCALE THE REFUGEE CRISIS DEMANDS | The Uneasy Shuffling of Feet

HUMAN FLOW – A DOCUMENTARY ON A SCALE THE REFUGEE CRISIS DEMANDS 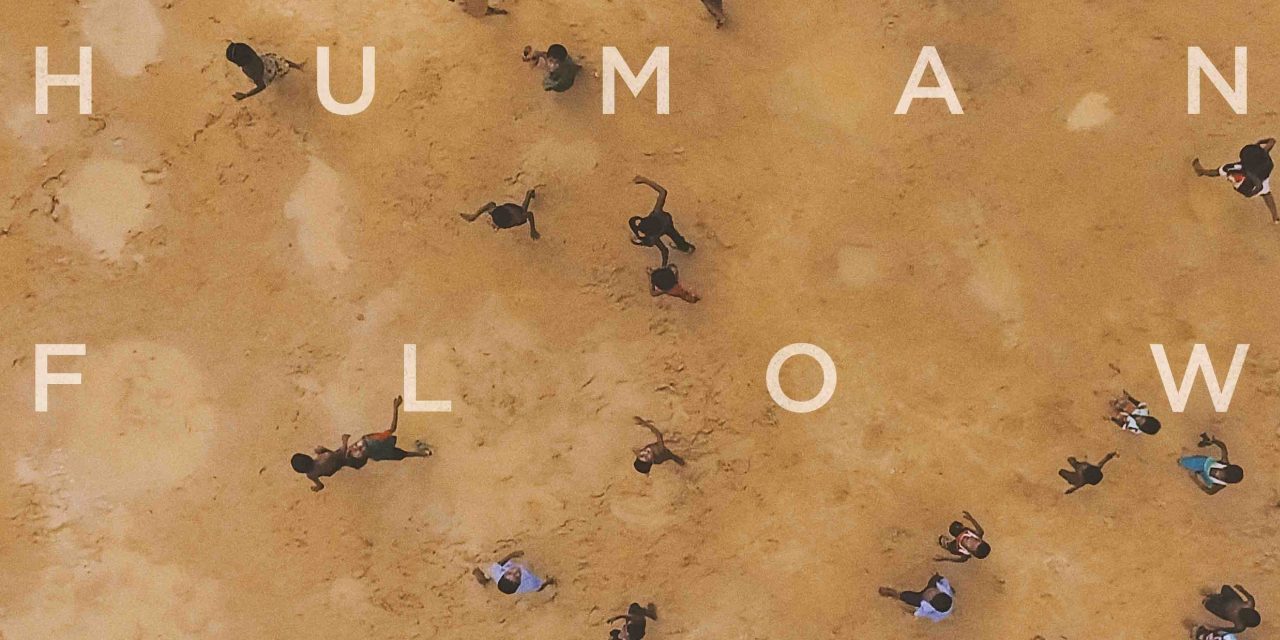 Chinese artist Ai Wei Wei has produced a film that has to be seen as the definitive portrait of the current and very real global refugee crisis.

One of the most striking things about Human Flow is its scale. Its lengthy running time of 2 hours 20 minutes might scare off those with a short attention span before they even take their seats but Ai Wei Wei cleverly pulls you into a narrative that is incredibly immersive. The team filmed in 23 countries, visited 40 refugee camps and at one point had over 200 crew members filming simultaneously in 10 different locations. These practical achievements are matched on screen by some breathtaking camerawork, taking you through vast wide shots of landscapes one moment and then smoothly sweeping you down to earth from aerial drone cameras in the next. 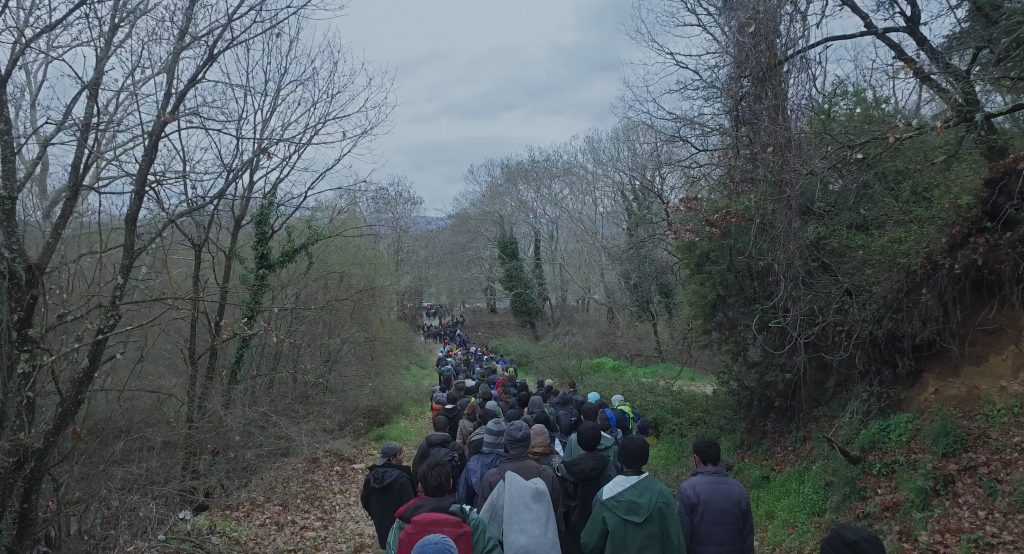 It would however by a disservice to paint Human Flow as a simple work of spectacle, as it’s the close-up focus on our humanity which really gets under your skin. There’s a lot of despair on screen and some of the stories are gut wrenchingly moving but Ai Wei Wei purposely has included some of those funny moments which can still happen even in the midst of such horrendous circumstances. As we are reminded in the production notes:

“The very word “refugee” can distance, can lull us in to forgetting this major story of our times is not about statistics or abstract masses but about beating hearts, about lives-in-progress, a stream of individual stories full of colour, ecstasies and sorrows no different from our own.” 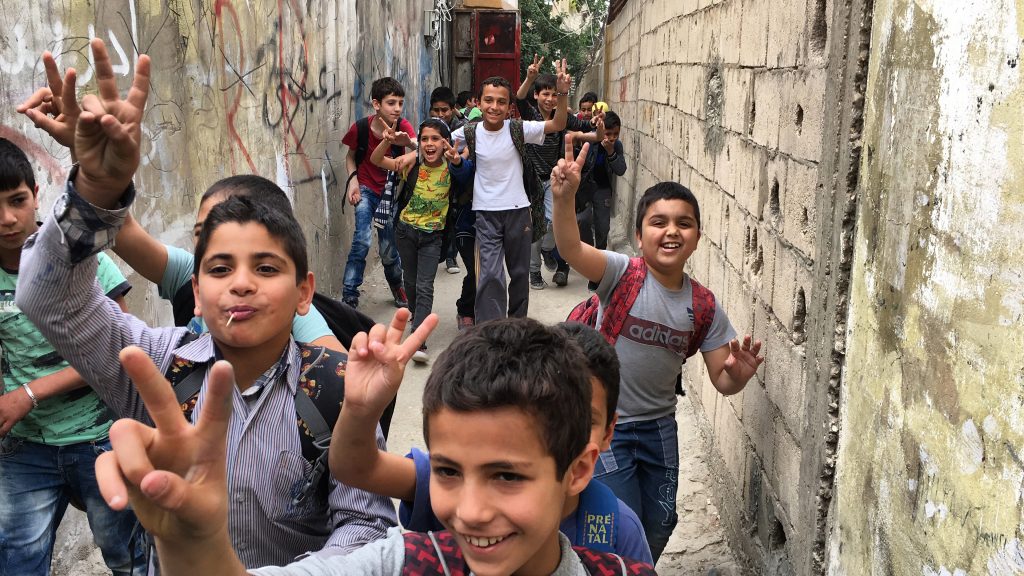 Kids will be kids wherever they are – brilliant mischievous and entertaining! There are even moments when Ai Wei Wei himself takes on a comic edge, squelching through mud in his white sports shoes and tracksuit bottoms, camera in hand, with his almost Chaplin-esque shuffle. This ‘ordinariness’ is the key though, as Ai Wei Wei wants the viewer to try and imagine walking in the shoes of those on screen. There’s a clear attempt not to show the refugees as ‘victims’ but simply as human beings. As executive producer Andrew Cohen comments, “You don’t watch this film, you experience it. That experience becomes a reminder that only the good fortune of being born in a peaceful country stands between the viewers and the refugees we meet on the journey”.

There are various ‘Watch at Home’ options as well as lots of information on the issues raised in the film on the official website www.humanflow.film 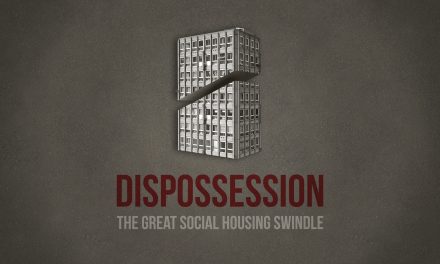