Warning: "continue" targeting switch is equivalent to "break". Did you mean to use "continue 2"? in /homepages/1/d678365007/htdocs/clickandbuilds/TheUneasyShufflingofFeet/wp-content/themes/Extra/includes/builder/functions.php on line 5704
 SINK OR SWIM: HELPING TO EXPLAIN DEPRESSION THROUGH DANCE | The Uneasy Shuffling of Feet

SINK OR SWIM: HELPING TO EXPLAIN DEPRESSION THROUGH DANCE 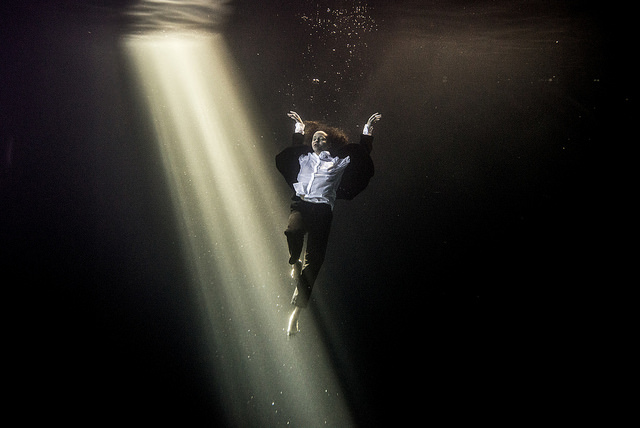 In a new short film, principle dancer Francesca Hayward dances underwater conveying the struggle of someone dealing with depression. Choreographed by Charlotte Edmonds, the Sink or Swim project was originally inspired by an oil painting by Ian Cumberland (BP Portrait Award 2015) in which he positions himself submerged, fully clothed in a bath of water. Sharp direction from Louis-Jack coupled with a dramatic and mesmerising score from Matt Dunkley (credits include Blackswan) combine to showcase the beautifully expressive movements conceived by Edmunds.

To give some context as to how serious an issue depression is in the UK it’s worth looking at some statistics from mental health charity Mind which make you realise how deep and widespread these struggles are.

Edmonds and Louis-Jack hope the film will raise awareness and get people talking about mental illness, especially young people and students where issues can be particularly acute. 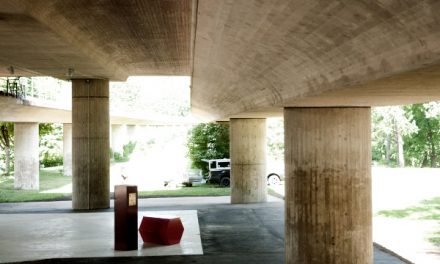 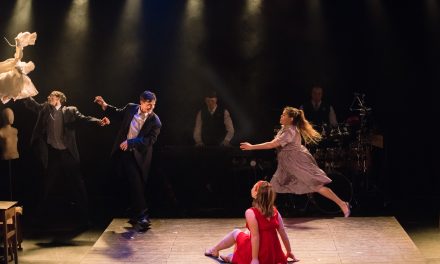